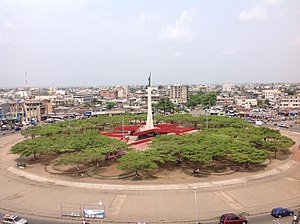 Have you heard of Cotonou?

Cotonou is a large port city on the south coast of Benin, in West Africa. At the eastern end of central Boulevard St. Michel is the huge Dantokpa Market, which features religious items and spices alongside everyday objects. To the southwest, the 19th-century Cotonou Cathedral has a striking red-and-white striped facade. Nearby, in the Haie Vive district, the Fondation Zinsou museum shows contemporary African art. 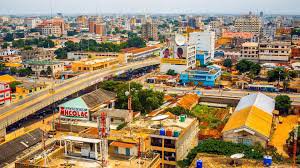 The languages spoken differ, French leading as the Lingua Franca. Some English is spoken too and a host of other native languages (Yoruba, Bariba, Fon etc). There are several industries in the city. As a port, fishing is one of the most common businesses. Where there’s a coastline there’s a beach, right? Cotonou boasts of several pharmaceutical, textile, leather and cosmetic companies too. 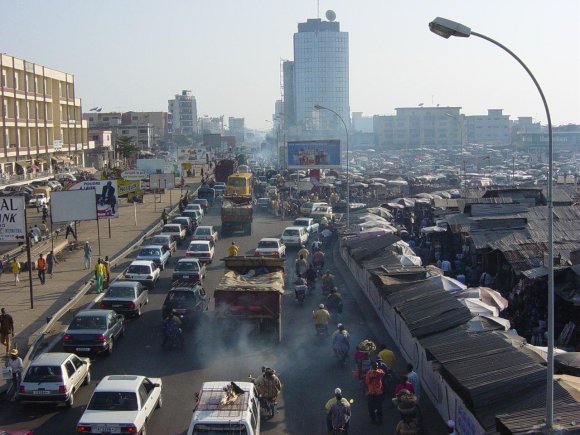 People from different countries call Cotonuo home and it has a low crime rate. To me, Cotonuo is one of West Africa’s finest. It has the sophistication of a small modern town and the feel of the sea is just a look away! Cotonou is an African town with a French touch. Wouldn’t you like to explore Africa? Visit Cotonuo in Benin Republic. 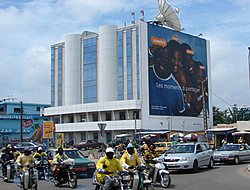 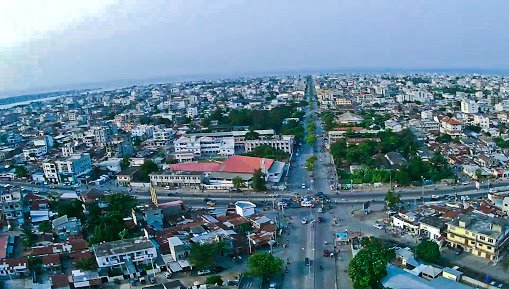