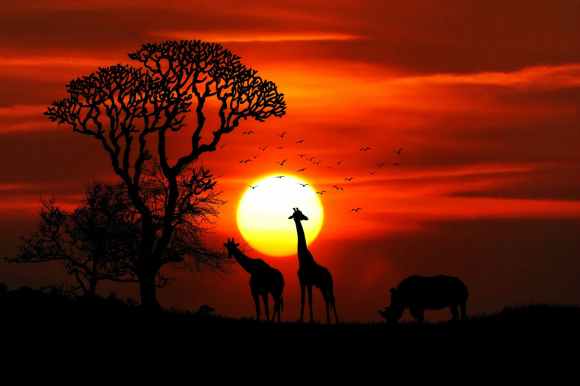 Folklore are tales, legends, superstitions of a particular ethnic population. In Igbo and other African societies, story telling is unique, such that it is a passage to transmit the culture and tradition from one generation to another. These tales generally convey the history, messages and old knowledge. They are meant to teach morals and virtues to younger people. I have been privileged to remember some tales. I was very close to the older folk in the community. I love the rural life and always traveled with my aunt during school holidays to my hometown to stay with my Grandma. On one occasion, I recall traveling with my aunt and in the hurry forgot all my shorts save from the one I traveled on. As my Grandma had no boy and so couldn’t provide shorts I was made to wear skirts. It amuses me when I remember that; running around with other kids in my red skirt! I was very little and prefered the skirt to going naked. They still call me Mr Piper, after the famous Scottish wrestler and we all laugh over it.

Most times, tales are told in the evening, after dinner and when everyone was back from work. In extended and nuclear families, tales are normally told near a charcoal fire outside, preferably under the shed of a tree, on a moon light night. If the tale was to be heard by all, then it will be near the village square. The story teller mostly will be an elderly person. We the younger ones had tried our hands in story telling. I guess this was the origin of my interest in story telling.

Tortoise is the primary actor or villain in Igbo tales. He is portrayed as a shrewd person who cunningly gets what he wants and sometimes fails. According to my Grandma and my aunt, Alibo is the name of the Tortoise wife. I can’t remember the sons’ name but it will not matter, he can always bear the son of the Tortoise. There are other notable characters in African folk; the dog, snake, boar, elephant, lion, crocodile, cricket, leopard and the rest. Mind you, the names one ethnic group give their characters may differ from another. I hope you enjoy the tales.

Finance Graduate, Bibliophile and Bard of Ovim, his hometown. Read more at www.oiroegbu.com/about