One fascinating thing about the African continent is its landscape. From the mountains of North Africa through the Sahara dunes, down to the forests and savannah of West, Central and Southern Africa, there are wonderful things to behold. The sunny climate and the glittering water bodies in Africa add extra flavour to the fine landscape.

Africa is blessed with many rivers and lakes. Some of the world’s lengthiest and largest rivers are found in Africa. There are so many rivers that flow through many countries but the seven most prominent in the continent are Nile, Congo, Orange, Niger, Limpopo, Zambezi and Senegal rivers.

These rivers flow through regions and countries, hence designated international rivers as one country can’t claim exclusive rights to them. 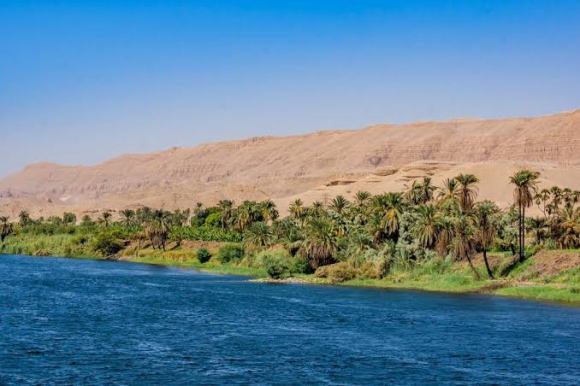 The Nile River is Africa’s longest river and the second-longest in the world with about 6,695 kilometres. Only the Amazon in South America is longer, but there have been debates over which is longer as many factors may influence scientific judgement.

As the Nile cut Egypt and Sudan into two unequal halves, consequently creating forests alongside its banks through the vast wasteland, the Sudanese and Egyptians consider it a life-giver. Indeed, the Egyptians built their early civilization around the Nile. 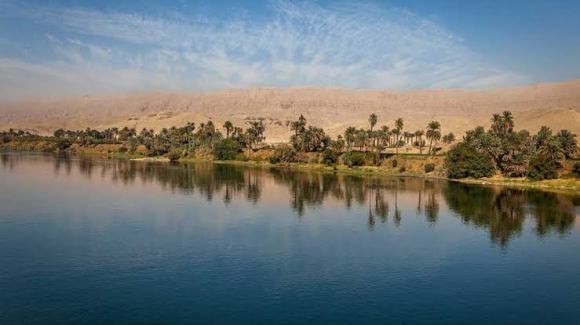 As an international river, the Nile had encouraged ecological relationships in the region. Countries have shown interests and willingness to work together to protect the river. Although issues like the building of dams over the Nile or her tributaries have caused disputes in the past. The Nile also serves as a means of transportation, and a source of water supply for domestic and agricultural use. Many farmers rely on the Nile as the valley near the banks are fertile and fishermen similarly ply their trade on the river. 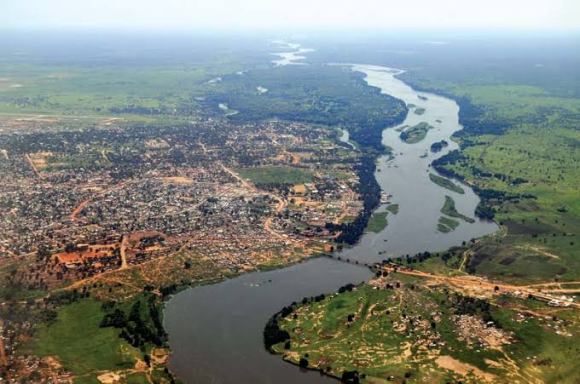 River Nile is a life giver. Thank you 😊

Great share. Thank you a wonderful explanation of this great river. Blessings 😊