Childhood classes taught a lesson on perseverance and diligence. This was a lesson that featured the little spider who never gave up and the overthrown king who learned to be resilient. I’ll retell the tale in simple words.

Once there was a king who was ousted by his brother. He sat in despair, pondering on his fate in a cave hideout far away from the kingdom. In the dark cave, he noticed a little spider spinning a fine thread. Each time the thin web breaks the spider falls and quickly starts spinning another. It continued trying until the web was fixed and so it was able to climb up.

The enlightened king got inspired and after several attempts won back his kingdom. The message is clear: never give up. To end, I tried to rhyme on a short poem I call the spider’s song. I’m inspired today, are you? 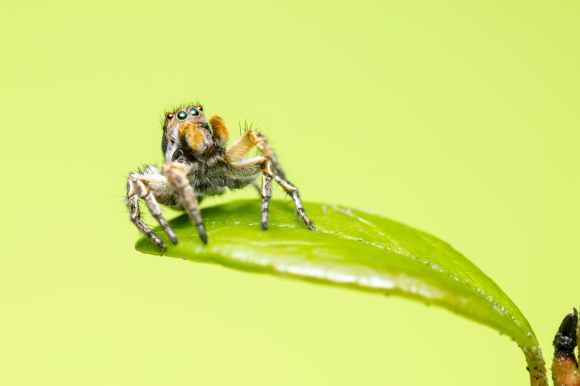 The little spider curls,
Making a fine thread,
Swing dance in the wind
Resilient and strong
Is her merry song