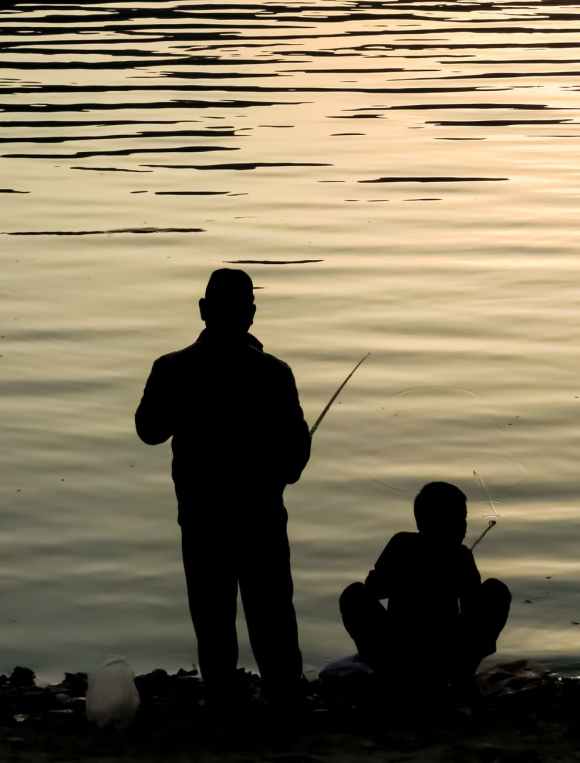 I received this short story on Whatsapp and thought I should share it.

A 40-year-old man visited his old father, who could no longer see very well. As both of them sat in front of his house chatting, a dove flew in and perched on the window. The old man asked his son, “Is that a dove that perched on the window?”. The son replied, “Yes, dad.”

After a short while, he asked the son the same question a second and got the same answer.

When he asked the same question the third time, his son became angry and rebuked him, saying, “This is why I hate visiting you; you keep repeating questions!”

The older man was silent for about 10 minutes, and then he asked the son to go into his bedroom and fetch his old diary. The son did as he requested. Then he asked him to read page 2 of the journal. The words read: “My son is three years old today. As we sat in front of the house playing, a dove flew in and perched on the window. My son asked me 30 times if it was a dove. I gladly replied, “yes” to each question. I cannot explain in words how happy I am that my son has learned to talk. What a wonderful day to remember!”

The young man dropped the diary on the ground, then he cried and apologized to his father. The old man spoke again, “Enough, son, one mistake cannot make you less a man, but repeating the same mistake over and over again can kill any man. I’ve chosen today to teach you the final lesson before I depart this world. The lesson for today is Patience. Always be kind and considerate to the less privileged; this is how you’ll stand out in eternity. Be nice to everyone on your way up; you’ll meet them again on your way down!”