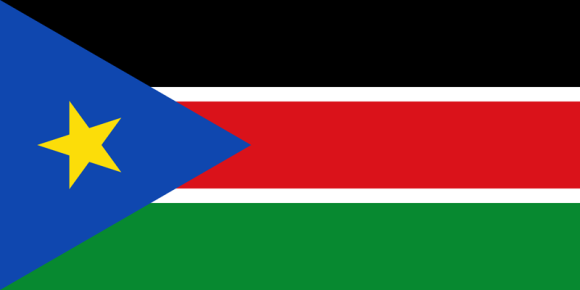 The Republic of South Sudan got its independence in 2011, making it the most recent sovereign nation globally. It was formerly an autonomous region in the Republic of Sudan. Shortly a war broke out within the country as rival power groups battled the government.

In 2011 it was reported that South Sudan was at war with at least seven armed groups in 9 of its ten states, with tens of thousands displaced. The fighters accuse the government of plotting to stay in power indefinitely, not representing and supporting all tribal groups while neglecting development in rural areas. 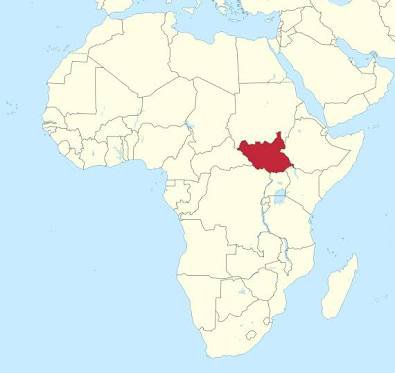 Dinka is the largest ethnic group, Nuer the second largest, the Zande the third-largest, and the Bari the fourth-largest of South Sudan’s ethnic groups. They are found in the Maridi, Yambio, and Tombura districts in the tropical rainforest belt of Western Equatoria, the Adio of Azande client in Yei, Central Equatoria, and Western Bahr el Ghazal. 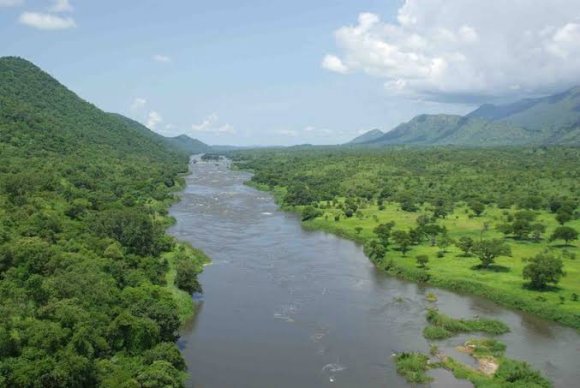 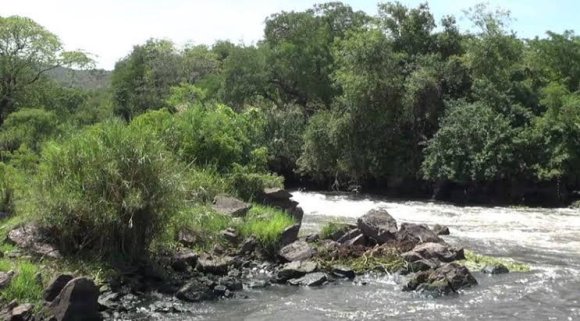 South Sudan has a mainly rural and subsistence economy.

The country’s protected area of Bandingilo National Park hosts the second-largest wildlife migration in the world. Surveys have revealed that Boma National Park, west of the Ethiopian border, and the Sudd wetland and Southern National Park near the border with Congo, provided habitat for large populations of hartebeest, kob, topi, buffalo, elephants, giraffes, and lions. 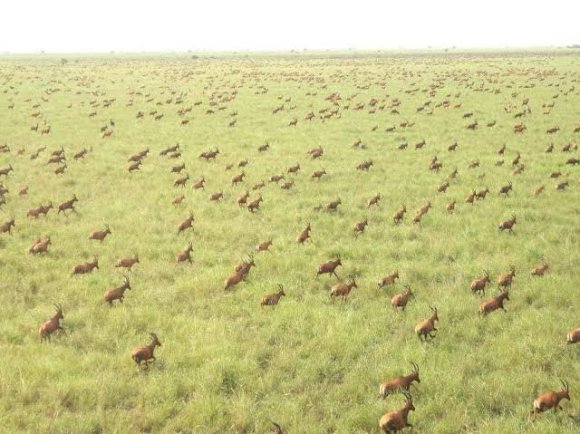 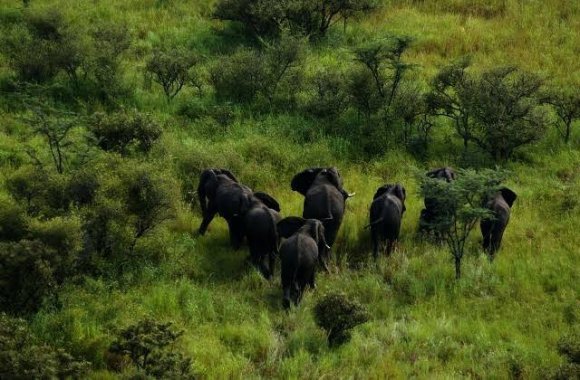 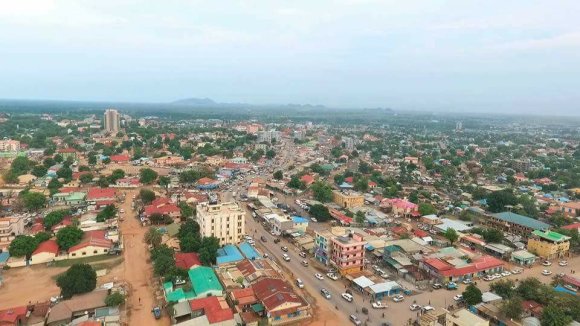 Juba is the capital and largest city. The city is situated on the White Nile and also serves as the capital of Central Equatoria State. It is the newest capital city with a population of 525,953 in 2017.

The official language of South Sudan is English, but there are over 60 indigenous languages, most classified under the Nilo-Saharan Language family; collectively, they represent two of the first-order divisions of Nile Sudanic and Central Sudanic.

Religions followed by the South Sudanese include traditional indigenous religions, Christianity and Islam.

The economy of South Sudan is one of the most oil-dependent economies in the world. Despite being endowed with bountiful natural resources, including very fertile agricultural land and vast livestock, including millions of cattle, sheep, and goats. Political instability, poor governance, and corruption continue to hinder development in the world’s youngest country.

South Sudan exports timber to the international market. Some of the states with the best-known teak and natural trees for wood are Western Equatoria and Central Equatoria. There are teak plantations located at Kegulu; the other, oldest planted forest reserves are Kawale, Lijo, Loka West, and Nuni. Western Equatoria timber resources include scuba trees at Zamora.

One of the significant natural features of South Sudan is the River Nile, whose many tributaries have sources in the country. The region also contains many natural resources such as petroleum, iron ore, copper, chromium ore, zinc, tungsten, mica, silver, gold, and hydropower. The country’s economy, as in many other developing countries, is heavily dependent on agriculture. Some of the agricultural products include cotton, groundnuts (peanuts), sorghum, millet, wheat, gum arabic, sugarcane, cassava (tapioca), mangos, papaya, bananas, sweet potatoes, and sesame. 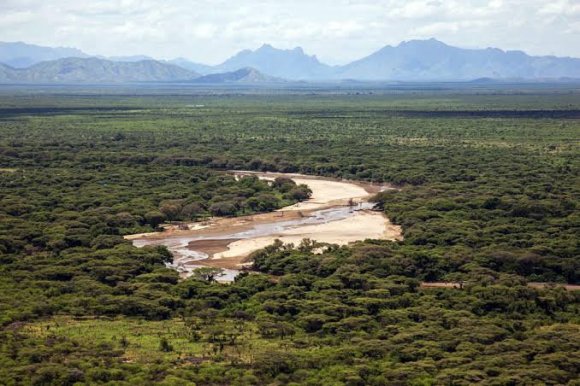 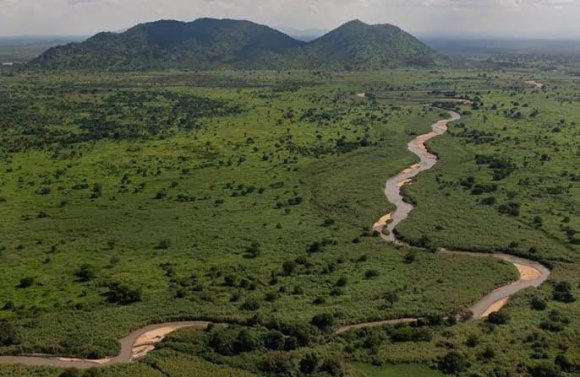 South Sudan has the world’s second-largest animal migration. It, therefore, is considered the right place for ecotourism. Still, the lack of infrastructure for tourism and civil unrest are considered the challenges for the tourism industry in South Sudan.