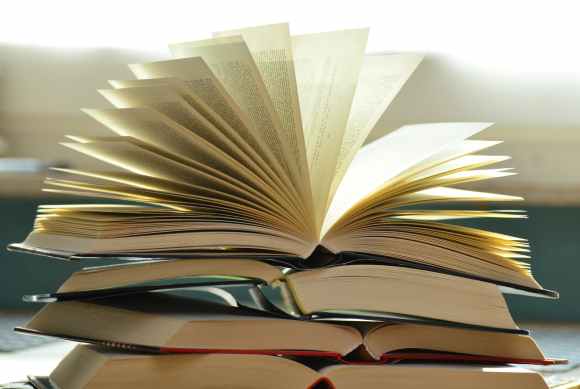 My take on this…

In my opinion education should come first, followed by knowledge and wisdom. That’s the order most of us acquire them in.

My aim on todays blog is to identify the differences between education, knowledge and wisdom through the minds of writers and poets. Have fun.

Suzanne Uchytil offered that “Education isn’t a type of intelligence – it’s something that is usually forced on us. Whenever someone is called educated, it usually means they’re knowledgeable (they know facts). Education can be good, though, if we choose to gain knowledge from it. (For instance, I’ve never had a college class that I didn’t find at least interesting and learn at least a little bit from, because I approached all my classes as opportunities to gain knowledge.) Then wisdom means applying that knowledge in real life and understanding consequences.” This sounds exactly like my thoughts.

Gareth John Jones opined that knowledge is understanding and remembering your education (formal or not). Wisdom is knowing how to use your knowledge. I surely agree with this definition.

David Franklin has this to say “Education is when people try to stuff knowledge into you. Knowledge is what you know for yourself. Wisdom, though, that’s something else. I know very knowledgeable people who are fools, and fairly simple people who are very wise. It’s about using one’s judgment about situations, knowing which piece of knowledge to apply when. Knowledge may be power, but wisdom is control of power.”

For Fiona Margaret Jones, education is only what can be given to you. Knowledge is what you take from it and wisdom is what you make of it.

Jimi Gardner says that education is received for outside. Knowledge is created by testing education. Wisdom is created by diligently observing the outcomes of testing knowledge.

David Gilbert observed that one can’t buy wisdom, education means plaque on the wall gates opened and knowledgeable is your cumulative wisdom.

Annette Bergman has this to say: “Selling real estate for over 30 years I can say I have met educated people who were not very knowledgeable. For instance I showed a house to an Engineer and he asked me what the line out to the garage was. It is an electrical so you have lights in the garage. Another engineer went directly to the sellers and negotiated a small possession problem. He agreed to 60 days after closing for possession.I praised him for his brilliant compromise. I will bet money when he had two mortgage payments to make plus his two months of rent, he had to have figured it out. It takes all kinds and the creative people only need a skilled traded to make a great living. Another college education person said to me. Those of us who went to college know that The United States wasn’t founded religion. She probably still thinks that and will vote accordingly.”

J Christopher Harman showed his disappointment on others opinion. He said, “How sad that so many of you have such poor views of education. Education should be the key to both. What a shame we live in a world (at least for most countries) where education is such a dire experience.”

I hope this discussion was helpful. What is your opinion on it?