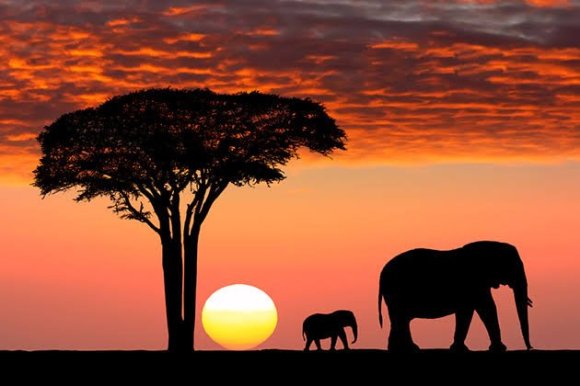 Hello there! This is a post on selected Igbo proverbs. I wrote in the Igbo language, translated into English, and then gave its meaning. I did a blog post on sayings used in the novel Things Fall Apart by Chinua Achebe sometime ago. You can access it here. Have a great day!

English: If a woman decides to make the soup watery, the husband will learn to dent the foofoo before dipping it into the soup.

Meaning: One should learn to change tactics to suit a situation.

English: An indigent does not take the title of “Omeokachie” (i.e., one who completes whatever he puts his hand to)

English: If a snake fails to show its venom, little kids will use it in tying firewood.

Meaning: There are times when one defends one’s capability.

English: The grasshopper that is killed by a Crow is deaf.

Meaning: Once forewarned of danger, flee except one is deaf.

English: while farming, if one encounters what is more significant than the farm, one sells the barn.

Meaning: One who incurs what is beyond one’s ability may sell all one has.

English: The pepper shrub is not climbed but circled.

Meaning: When faced with a dicey situation, approach it with caution.

English: Let the eagle perch, let the kite straddle; if one does not want the other to perch, may his wings break.

English: A mature eagle feather will ever remain pure.

Meaning: One well trained will stand the test of time.

Meaning: No one swallows phlegm to appease the pangs of hunger.

English: Kill a warrior during skirmishes at home, you will remember him when fighting enemies.

Igbo: Aka a na-ana dike bu itube ya (abuba) ugo.

English: Appropriate handshake for the brave is to cap him with an eagle feather.

Meaning: Noble deeds should be appreciated.

English: When a rat swims with a lizard, his hairs won’t dry as the lizards.

Don’t do what others are doing; you are not the same.

Meaning: We shouldn’t copy others just for the sake of copying. Every human has a distinct identity.

English: The tortoise said that many hands at work are enjoyable, but many mouths to feed can be embarrassing.

Meaning: It is not easy to feed many mouths.

English: One’s actions today will determine his position in the future

Meaning: Good or bad; today’s acts may either come back to bless or to haunt.

Meaning: Everybody in this world have one or two problems; it’s only our dressing that covers it.

English: Someone who woke up from sleep and still staggers around was he/she forcefully woken by someone else?

English: The (king) tortoise said it is an abomination not to conduct his mother’s funeral with a cow, but if asked to produce one, he couldn’t afford it.

Meaning: Emphasizing the importance of the necessity of an object even though one cannot afford it.

English: The tortoise said that trouble is its own; that’s why it carries trouble on its back

Meaning: One should try and shoulder one’s burdens and responsibilities.

English: You don’t tell the deaf that war has broken out.

Meaning: Some things need not be announced. Their occurrence stands as enough announcement.

English: There’s time for everything.

Meaning: Things should be done when the time is right for them.

Igbo: Udene na egbe anaghi azo nri: udene na-eri ozu; egbe na-ebu na nkike.
English: The vulture and the kite do not scramble for food: the vulture is a scavenger; the kite, a predator.

Meaning: Don’t demean yourself by competing below your level.

English: Salute the deaf; if the heavens don’t hear, the earth will listen to.

Meaning: Let’s endeavor to do right even if no one is watching.

English: Widow is not a woman’s maiden name, but it is due to her husband’s death.

Meaning: Nobody likes suffering, but it is always a dire circumstance that leads to it.

English: Someone who woke up from sleep and still staggers around was he/she forcefully woken by someone else? 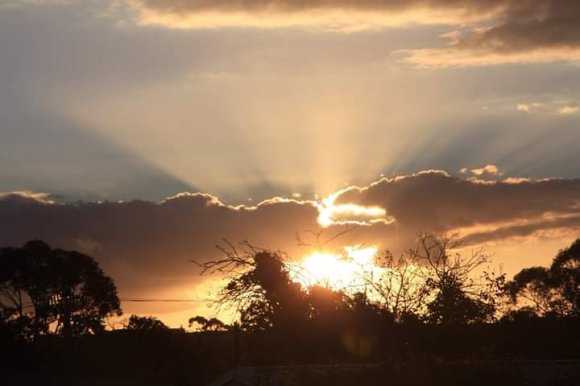 The slender gilded rays
Of Winter sunshine,
Brightens up this room.
Where I sit writing.
Hitting glassy surfaces,
Of bottles,glistening.
Feeling the warmth pleasantly,
Warming my arms and legs.

Your love my dearest,
Is just as these beams.
For your sweet tenderness has,
Lightened up my dullness,
And the warmth of your,
Gentleness has captivated me,
And melted the cold,coldness;
That was within me,
And I rejoice.