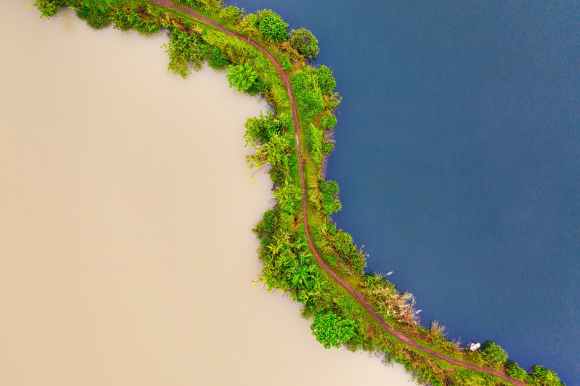 Now I write you a piece of my heart, tonight

In the growing Harmattan and her temperament

I am cut in two- halved in your Providence

This piece of heart tells a tale of the sea folk

a story of survival, a war of loneliness and luck

Of a boy caught and taught by the sea, somewhere

A legend of the wild, of a land called Wawadomea

Permit me reintroduce this piece I’m working on. A fiction and fantasy of pirate life. The Legend of Wawadomea is a story and my creation which I hope to finish soon. I won’t give all details here but trust me it will give you the oldy tymey feel when you read some excerpts!

My major character is a poor boy, Yitzak who worked in a ship yard, located somewhere, on the Horn of Africa. One fateful day, he was kidnapped by sea pirates and had to live with them through their epic sea journey. Luckily, he had a pen, a booklet and some memory for his diary. He told of the sea and her strange ways, the love he missed at home, the hopes he has and the queer life of the pirate. He talked about the cannibals they met, the wars they fought, the Pirates’ seafaring competitions and more. You can read some parts of the story here:

The Legend of Wawadomea: The Cannibals of the East 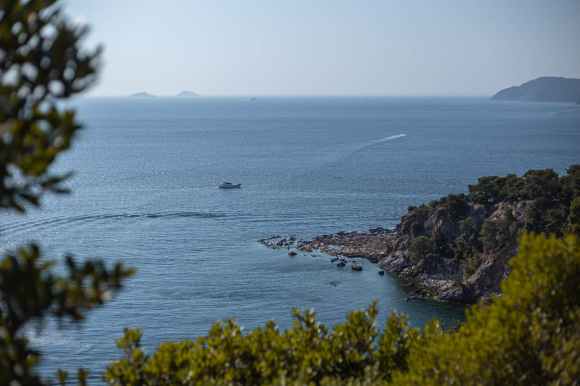 Far out the lonely seas of the Indies
Our maiden vessel sailed
Hitting the strongest winds
Surfing the wild oceans
And at all times; bumping into the skies

In this quiet piece of the ocean
A strange sea of some sort
Where there stays a blue sky
An evenings journey with the Cods
A short lived companionship
For there came the black sharks
Gliding majestically; cunningly shy

But this time there was a sigh
A horn; calling from the masts top
“Ahoy, land! Ahoy, land!”
And those excitements that followed
“Aye!” the Lifnante growled thru raised binoculars
“That is some land for sure.”

An hour and some seconds
The Wave was tethered gently
Along those lonely coasts
A great vegetation stood before us
Strangely; the forests seem to have no life
We set about making some fire
For night was on its way
But we dared not stray near the woods…

The Legend of Wawadomea: Blue Horizon

The sunset drew a picture
Which lived with me,
Thru my younger life-
A strange uproar heartfelt
It was aye, very strange
That aye, I mean I
Will be amongst this lot
This people forsaken kind of clan
Living the life of a sea pirate,
Out in the weirdest part of the ocean

The blue horizon, carved on the skies
With birds returning, to their homes
And we, in a strange-looking island
Somewhere off the vast ocean
Caught and cautious, seldom willing to prowl about
A fading horn sounded, not so far away
All looked up, staring at each other
“I afraid, I wonder, what may that be?”
Tusky, wanting a left hand said
He must have spoken so loud
That even the half deaf Cron
Swiftly swerved around to look at him,

The Lifnante was glad we were off sea
I felt so, on an errand sent from Sundjata
The Lifnante was high on bottled spirits
“Git here boy, havee som rhum, will ya?”
I could feel the uncalled-for excitement
He was at the extreme end of the camp
There was a group of rocks
Bordering the beach and the forest
And he cared for less
“There’s a horn sire, a sort of bugle sire”
I delivered my message, but he
He waved me off with the hand
And grunted as a pirate filled his cup

The night was stormy, but all was calm
Just lightning and flash all the way
I was awake, I was scared all the time
But then I slept when I knew not…